In March 2010, Nick Sinke took over Marleen Kruiden’s farm from Marleen and Ronald van de Winckel in Groede (Zeelandic Flanders, the Netherland). Since 1982, they have been pioneers in growing and processing herbs in the Netherlands, a tradition they continued from 2010 onward in Tasmania, Australia.

Nick had long dreamed of having his own herb farm. Plants and herbs have been his lifelong passion, a passion which became his job when he turned 50. A close partnership between Nick and Ronald resulted from the farm’s takeover. In 2012, Nick’s partner – Esther – joined the farm full-time as well. 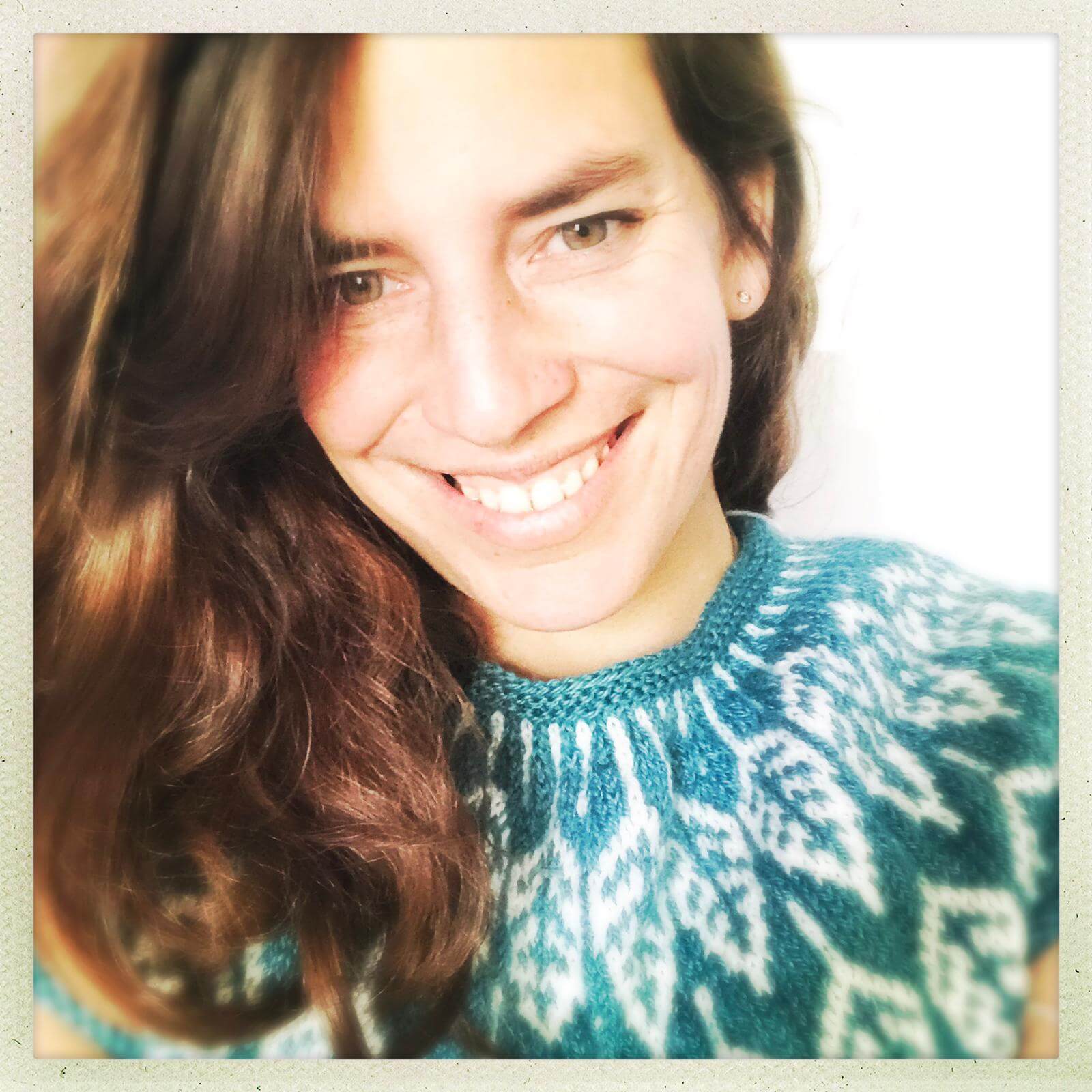 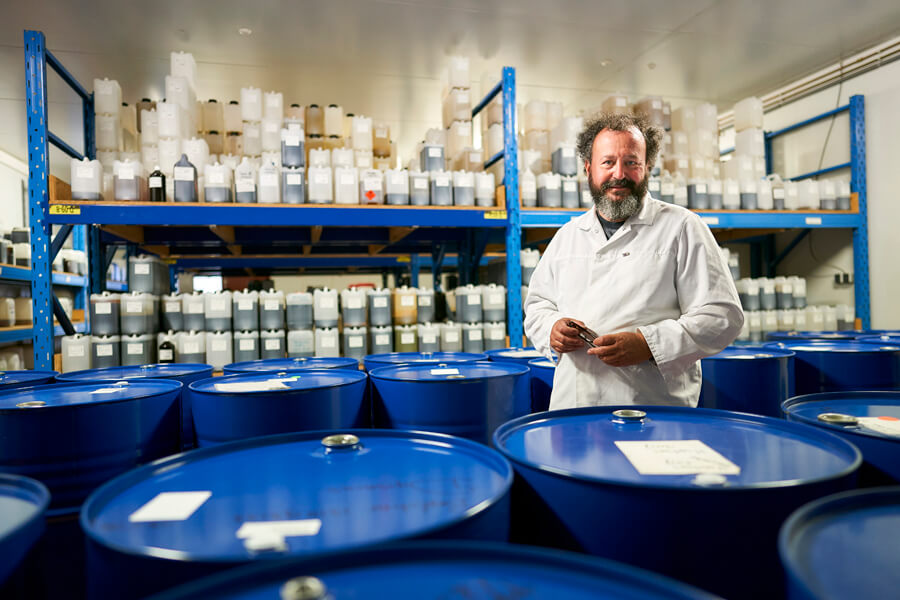 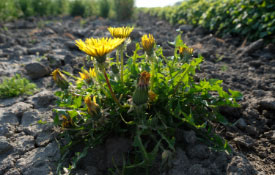 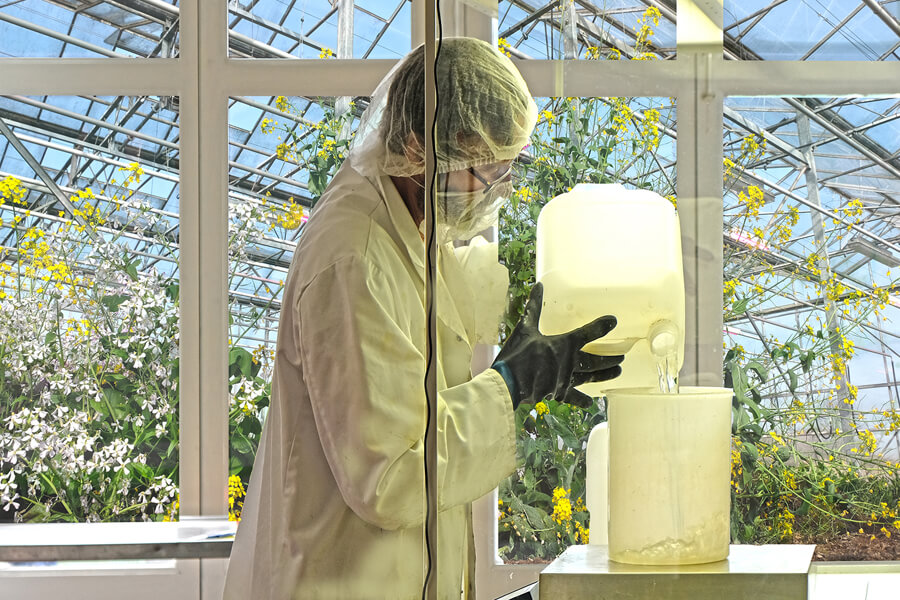 Biosfeer Groede and Marleen Herbs of Tasmania share knowledge, marketing and product development, but their business operations remain separate on opposite sides of the world. Both businesses grow medicinal herbs using certified organic production methods. The herbs grown in Groede and Tasmania all thrive in their moderate and subtropical climates.

By joining forces and through years of research, nearly every imaginable medicinal and aromatic plant (MAP) can be processed into certified organic tinctures and extracts since 2017. These products are then supplied to a wide range of clients.